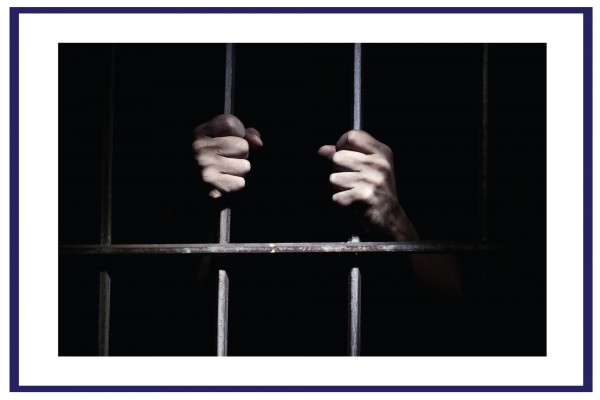 In general, an individual accused of a crime must be held in the custody of the court until his or her guilt or innocence is determined.

In general, an individual accused of a crime must be held in the custody of the court until his or her guilt or innocence is determined. However, the court has the option of releasing the individual before that determination is made, and this option is called bail. Bail is set by the judge during the defendant's first appearance. For many misdemeanors, bail need not be set.

For example, the defendant may be released on the issuance of a citation such as a ticket for a driving violation or when booked for a minor misdemeanor at a police station or jail. But for major misdemeanors and felonies, the defendant must appear before a judge before bail is determined.

The courts have several methods available for releasing defendants on bail. The judge determines which of these methods is used. One alternative is for the defendant to post a bail bond or pledge of money.

The bond can be signed by a professional surety holder, the accused, or the family and friends of the accused. Signing the bail bond is a promise that the defendant will appear in the specified criminal proceeding.

The defendant's failure to appear will cause the signers of the bond to pay to the court the amount designated. The amount of bail is generally an amount determined in light of the seriousness of the alleged offense.

A defendant can also be released upon her or his own recognizance, which is the defendant's written, uninsured promise to return for trial. Such a release occurs only if the suspect has steady employment, stable family ties, and a history of residence in the community. Willful violation of the terms of a personal recognizance constitutes a crime.

Other conditions may also be set regarding the release of the defendant. The Bail Reform Act of 1984 (18 U.S.C.A. §§ 3141–3150) provided for many additional conditions that do not rely upon finances and that reflected current trends to move away from financial requirements for freedom.

These conditions came about, in part, owing to concerns regarding the discriminatory nature of bail toward the poor.

The Bail Reform Act allows for conditional releases dependent upon such circumstances as maintaining employment, meeting curfews, and receiving medical or psychiatric treatment.

A defendant in a civil action can be arrested to ensure that he or she will appear in court to respond to the plaintiff's claims. Civil arrest prevents a defendant from leaving the jurisdiction to evade the litigation, and from attempting to conceal or dispose of assets in order to keep the plaintiff from collecting on the judgment if the plaintiff prevails.

Since civil arrest is a drastic remedy, state laws must be consulted to determine when it may be used. The purpose of bail in a civil action is to ensure the presence of the defendant at trial and to guarantee the payment of a debt or the fulfillment of some civil duty, as ordered by the court.

The court sets the amount of bail, which is generally based on the probable amount of damage against the defendant. In some instances, if informed of changed circumstances, the court might increase or reduce bail. Cash, as opposed to a bail bond, may be deposited with the court only when authorized by statute.

The purpose of the arrest and the statutory provisions determine whether this deposit may be used to pay the judgment awarded to the plaintiff.

The objective of bail in criminal actions is to prevent the imprisonment of the accused prior to trial while ensuring her or his appearance at trial. Constitutional and statutory rights to bail prior to conviction exist for most offenses, but state constitutional provisions and statutes must be consulted to determine the offenses to which bail applies.

The Bail Reform Act of 1984 governs bail in federal offenses. It provides the federal magistrate with alternatives to the incarceration of the defendant. If the charge is a noncapital offense (an offense not punishable by death), the defendant may be released on her or his own recognizance. If there is a reasonable likelihood that the defendant will not return for trial, the judge may impose bail.

The judge may also release the defendant into the custody of a designated person or organization for supervision. Restricting the residence, extent of travel, and personal associations of the accused are other options.

Not yet register? Why are you waiting for?

Property Law Property transactions are one of the....

A buy-and-sell enterprise is nothing more than pur.... 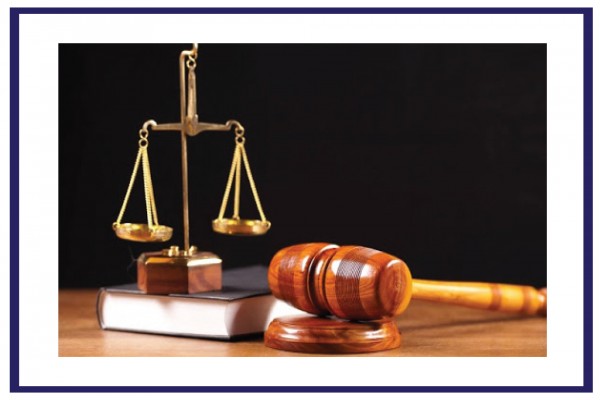 Civil litigation is a term of art which distinguis.... 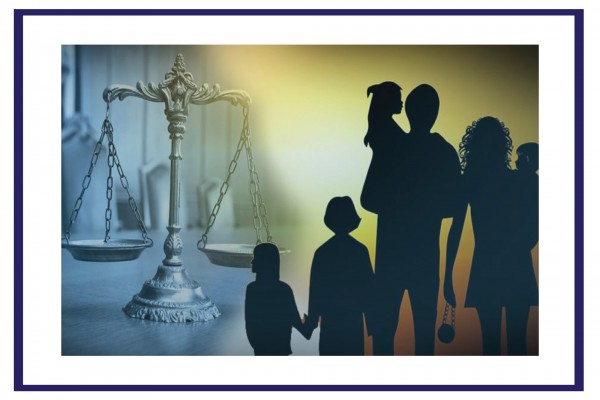 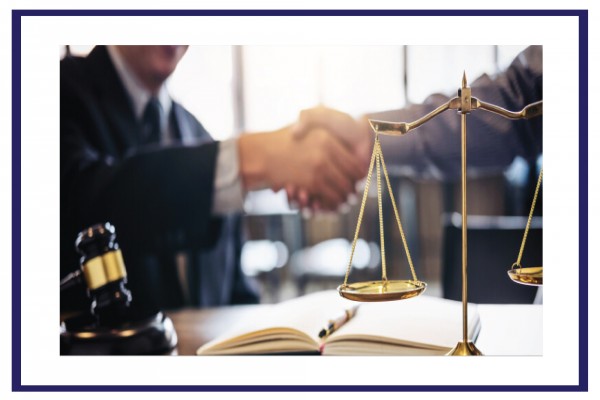 Lawyers at Zeroplus LMC have over 20 years’ ex.... 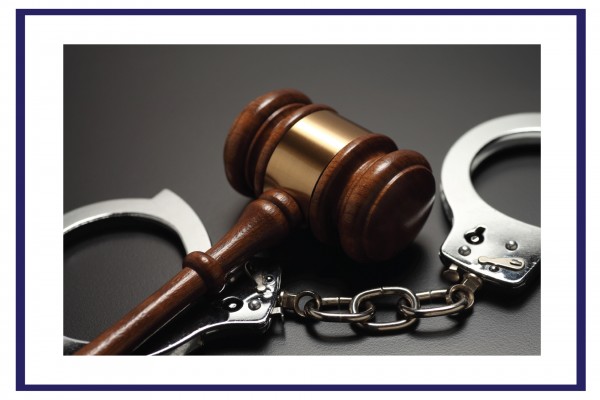 Criminal litigation refers to a trial in criminal ....